Where did I shop for the Red Shed this weekend? Montreal, the Adirondack Mountains, and Upstate New York, near Saratoga Springs! Montreal is one of the oldest cities in North America, but it is also very BIG, lots of traffic, and very expensive. I was only able to spend a few hours on "Antique Alley", a street actually call Notre Dame, and covered with Antique stores. I will share some of my great finds in a near future blog. Saratoga is also a very historical city, with tons of great Victorian houses, but the shopping was a little commercial (ie Eddie Bauer, and Borders). I had scouted out a little city called Ballston Spa, before I left. It looked a lot like Grapevine, Texas, where the Red Shed is located. It has a small consolidated main street, lots of historical buildings, and 10 or 15 antique stores, and I had plans to visit every one of them.

I worked my way up and down the streets. Some shops were kind of junky, which is OK if you don't mind digging (I don't, and I did find some great things) , some were crammed full and musty smelling, a few were typical malls, and some were nice and neat, though uninspiring. I spoke to pretty much all of the owners. The shops were VERY quiet, and the owners were groaning a bit about the economy, and asking how business was in Texas. I had one last shop to visit and then I hit PAYDIRT! I strolled into this precious shop named Genevieve's, 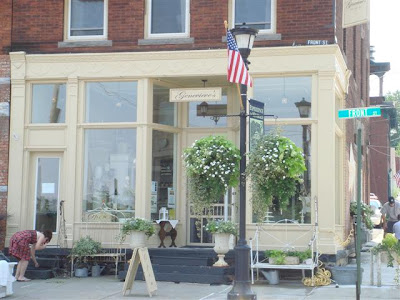 Owned by an adorable red head name Christi Taci (below) 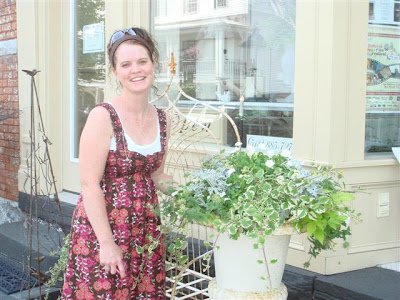 There were three customers holding items, waiting to check out while Christi was helping others load vintage furniture and iron cribs into their cars. The shop was bright and white and smelled great. Christi was happy and positive and she radiated energy!
Here are a few photos: 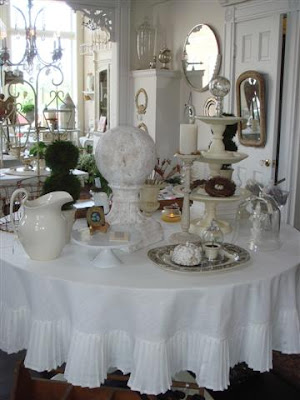 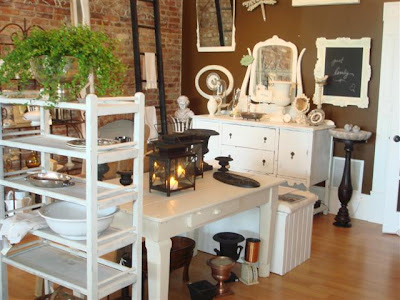 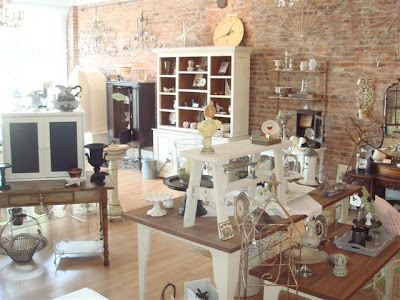 She said "Oh, I am so sorry, I have just been wiped out this weekend!" Music to my ears, since her style and inventory were so similar to the Red Shed's.
We talked for as long as I could take her away from her shop without feeling guilty. We talked of the advantages of being stylized, and positive, and how it's not possible to get enough of Chippy Whites and Beiges, and glass, and French treasures.
It was so fun to see and meet this great young lady succeeding among so much "competition".
Here is a little more eye candy from her store, (you will have to wait to see what I bought) and if you are ever in Upstate New York, be sure to stop by Genevive's! 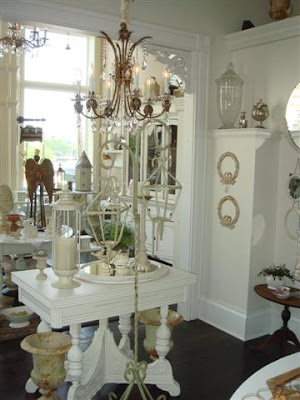 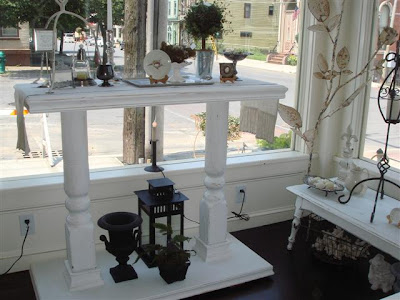 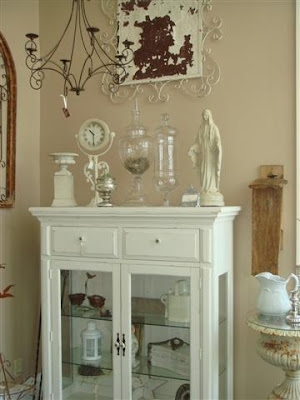 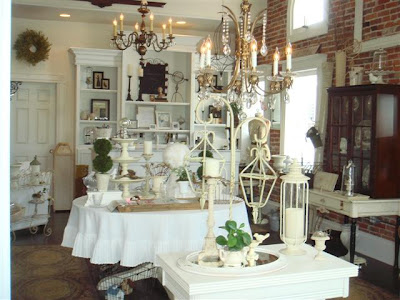 Posted by Red Shed French Antiques and Travel at 9:13 PM 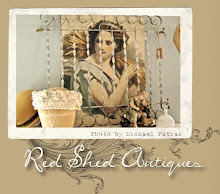 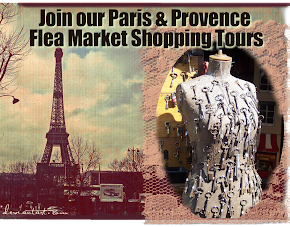 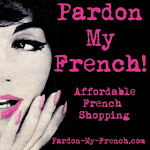 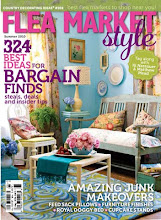 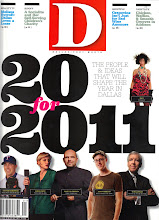 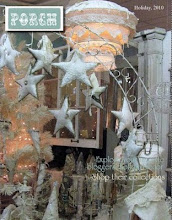 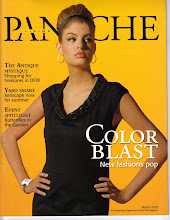 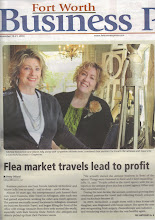